My wonderful soon-to-be-wife just had her PhD viva and we were struck by the similarity between PhDs and Frodo’s journey in the Lord of the Rings. Turns out this guy got there first, but I think our theory still brings something to the table. The main parallel is that there are, like, a million endings!!!

First of all, you start out all bright eyed and bushy tailed, stealing mushrooms, getting into scrapes, none of which are too serious.

Then, things get more serious. Your elderly guide disappears, leaving you lost and wandering in the dead marshes. This looms on the horizon.

Then, you battle the most fierce-some creature you have to face, and everyone thinks you’re pasty and dead.

But you are finally rid of the ring, and some other dude from the west country has to carry it for a while. However, you are getting that bastard back, for one last battle! (right, this is the last battle? right?!).

Ugh, you again. But you finally take the plunge and expose your precious ring to the fiery scrutiny of Mount Doom, and fall down in a stupor, as good as dead.

But then, it’s all ok, amazingly, it worked out!! Fiery mount doom did it’s job, and a motherfucking eagle swoops in and picks you up (no idea what the phd equivalent of this is) and you wake up weeks later like… 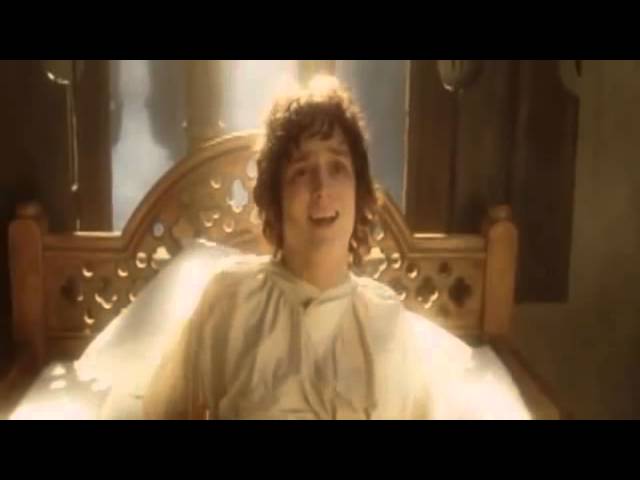 (today) and it’s over!!! amazing!! great job, lets everyone get married (weird parallel, we are getting married in 16 days)! but no, there is one last shitty bit to do, just when you thought you had seen the last of your troubles, it comes back at you where you least expect it.

But that is swiftly dealt with, because you had been drinking ent draughts and grown strong with powers (corrections, minor, yay!). So, it’s finally over right?? Please lotr in heaven tell me it’s over!! But no, one last task awaits you. And you know it’s almost certainly not going to go wrong, because you’re with elrond and gandalf and everyone agrees it’s fine, but you still have to wait for your ticket for the boat ride to come (awarding the degree)

and it’s finally over. but frankly, most people stopped paying attention ages ago, because they don’t understand that phds have endings like lord of the rings.